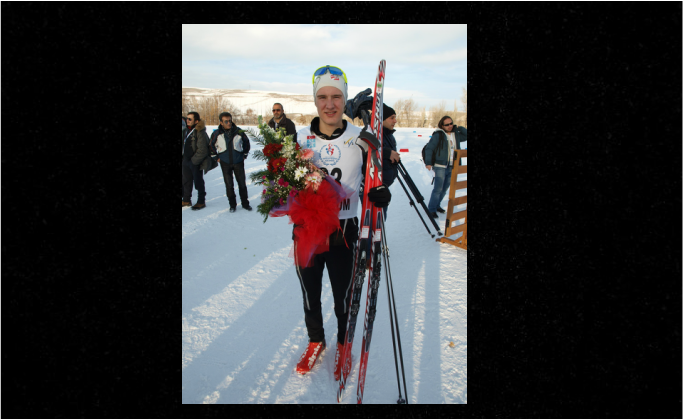 Erzurum, Turkey, after the flower ceremony and my 5th place Continental Cup finish.
Some of the highlights of my skiing career so far... 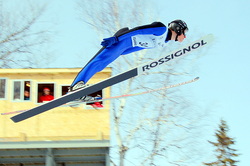 "The reason so few people are successful is no one has yet found a way for someone to sit down and slide uphill."   -W. Clement Stone